This award is presented every year at the Carlington Community Health Centre AGM to an individual or organization, to recognize and acknowledge excellence, achievement and leadership in the community that has impacted or supported the work of the Centre.  The recipients are recommended by staff and approved by the board.

In 2019, Nelson Coyle received the Carlington Community Health Centre Achievement Award for the work that he does through the Alexander Healthful Food Working Group.

Nelson has tirelessly worked to educate residents on how to grow their own food in containers. Container workshops have been held at the Alexander Community Centre and Lepage Manor, but recently Nelson worked with the children in the Day Program at the Carlington Recreation Centre on a seed-to-harvest project growing tomato plants and other vegetables such as kale.

In addition, the Alexander Healthful Food Working Group has held cooking workshops with children in the after-school programs at the Carlington Recreation Centre and Alexander Community Centre along with workshops with adults at Lepage Manor. 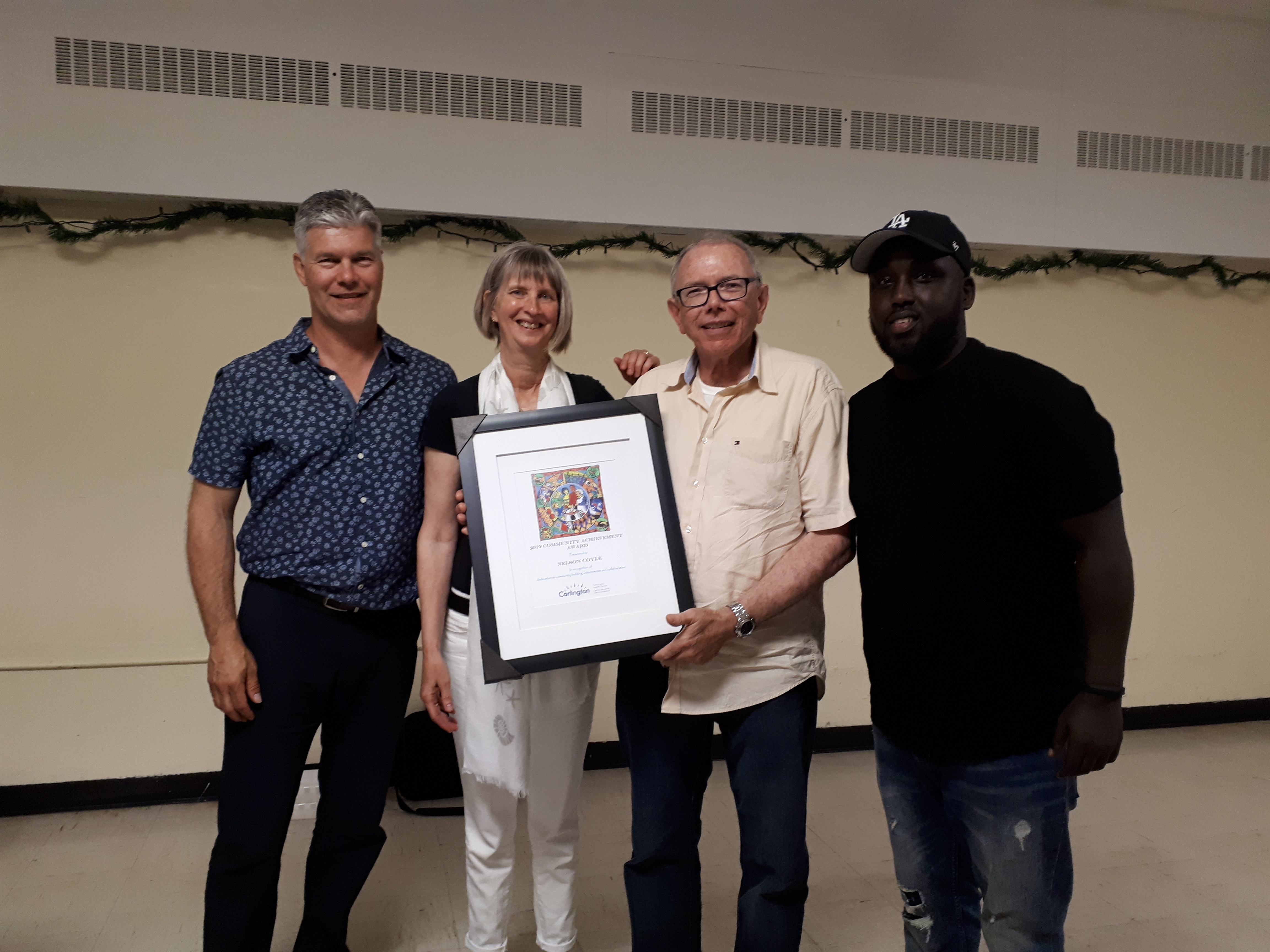