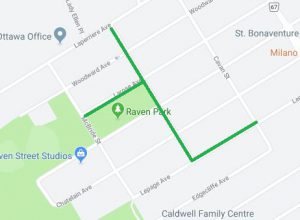 Details:  The sanitary and storm sewers as well as watermains are to be replaced, having reached end of service life, on the following three streets: